You'll hear from us shortly!

What is Thigh Flap Reconstruction?

PAP stands for profunda artery perforator, which is a blood vessel that runs through your thigh. A PAP flap uses this blood vessel, as well as a section of skin and fat from the inner portion of your upper thigh to reconstruct the breast. No muscle is used in this procedure, so a PAP flap is considered a muscle-sparing flap. VPAP stands for vertical profunda artery perforator, which is very similar to the PAP flap reconstruction. However, a vertical incision is created on the inner thighs to remove a longer flap of skin to use to reconstruct the breast. LTP stands for Lateral Thigh Perforator. During this technique, a flap of skin is removed from the outer area on the side of the thigh, or in the area described as the saddlebag area.

Who is a Candidate for Thigh Flap Reconstruction?

Women who do not have enough belly tissue for reconstruction, either because they are very thin or have had major abdominal surgeries, are often good candidates for the thigh flap procedure. It is also a good option for women with small to medium-sized breasts. If you have larger breasts and a thigh flap reconstruction is recommended, you may need a saline or silicone implant to achieve your desired breast look. Overall, a consultation with Dr. Cusimano is the best way to determine if this flap procedure is right for you.

Following thigh flap surgery, you will be moved to a recovery room, and will have to stay in the hospital for about three to five days. Dr. Cusimano will provide you with specific instructions to follow to ensure an optimal recovery. Overall, it can take about four weeks to recover from thigh flap reconstruction surgery. You may be required to wear a compression garment after surgery to help decrease swelling. Because no muscle is used during this technique, most patients recover more quickly than with other flap procedures. Be sure to take the time you need to heal and follow Dr. Cusimano’s advice on when you can return to your normal activities. Strenuous sports and heavy lifting should be avoided for 4-6 weeks after your procedure. 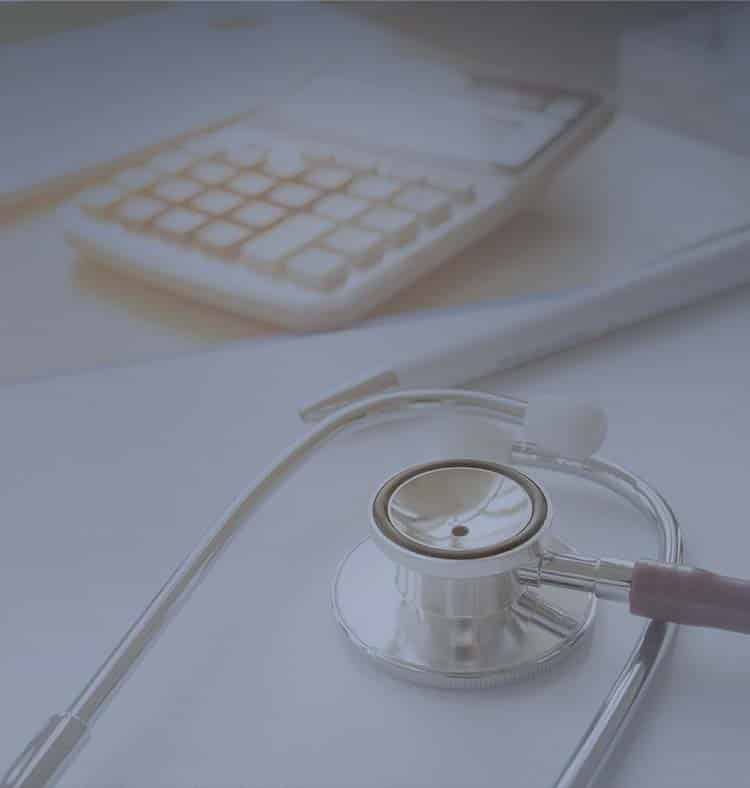 How much will a procedure cost? 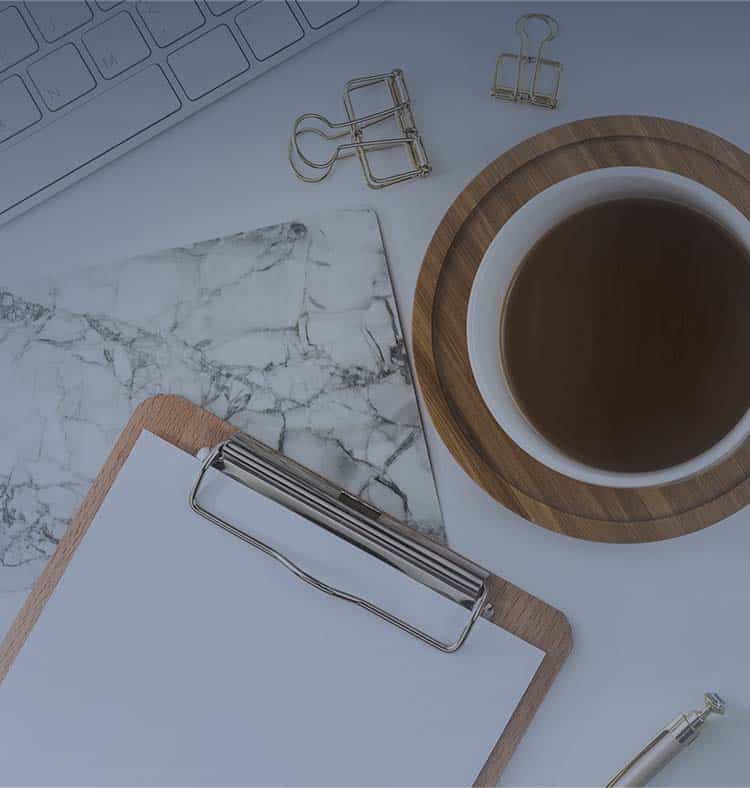 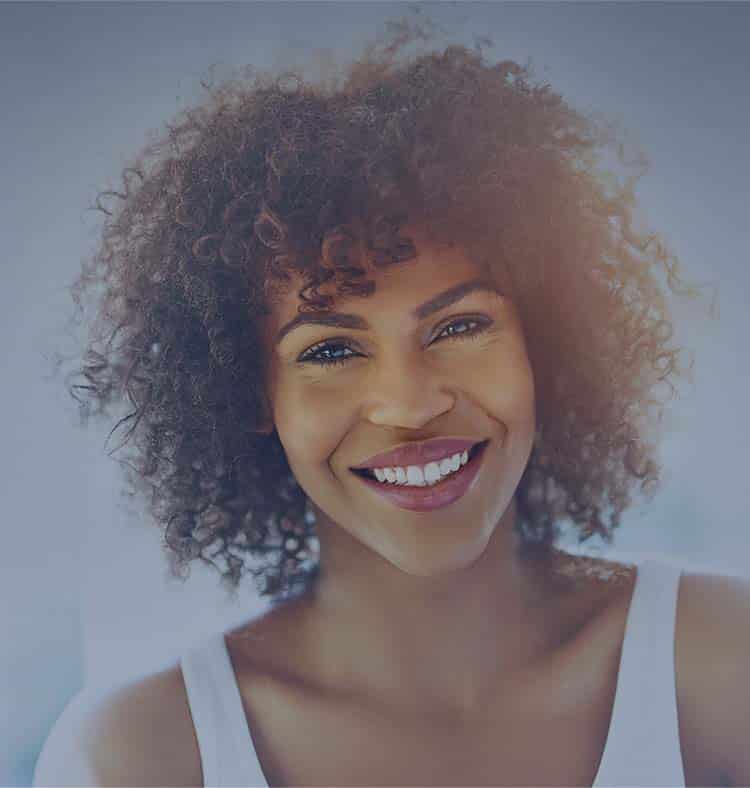 Our upcoming specials and events.

For more information regarding a procedure with Dr. Cusimano or to schedule a consultation, contact our Baton Rouge office today! We would be happy to answer any questions that you may have. 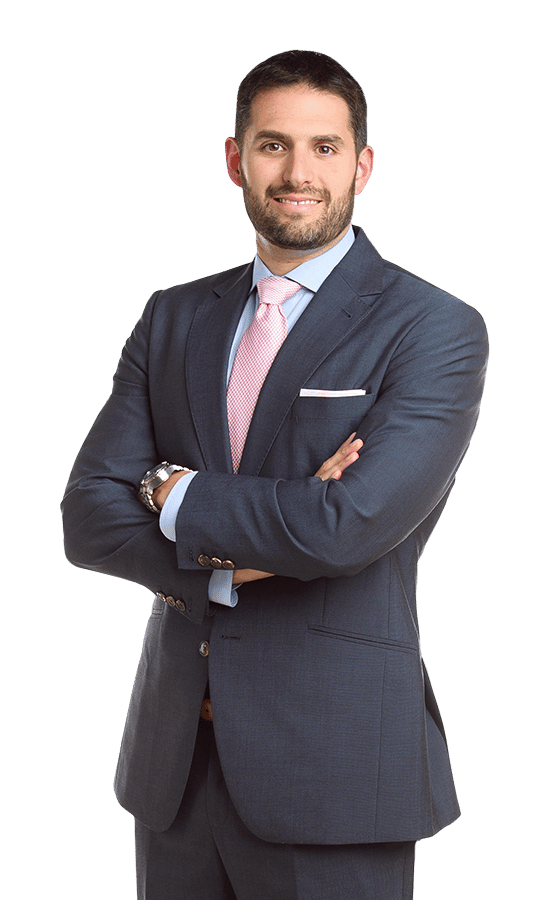